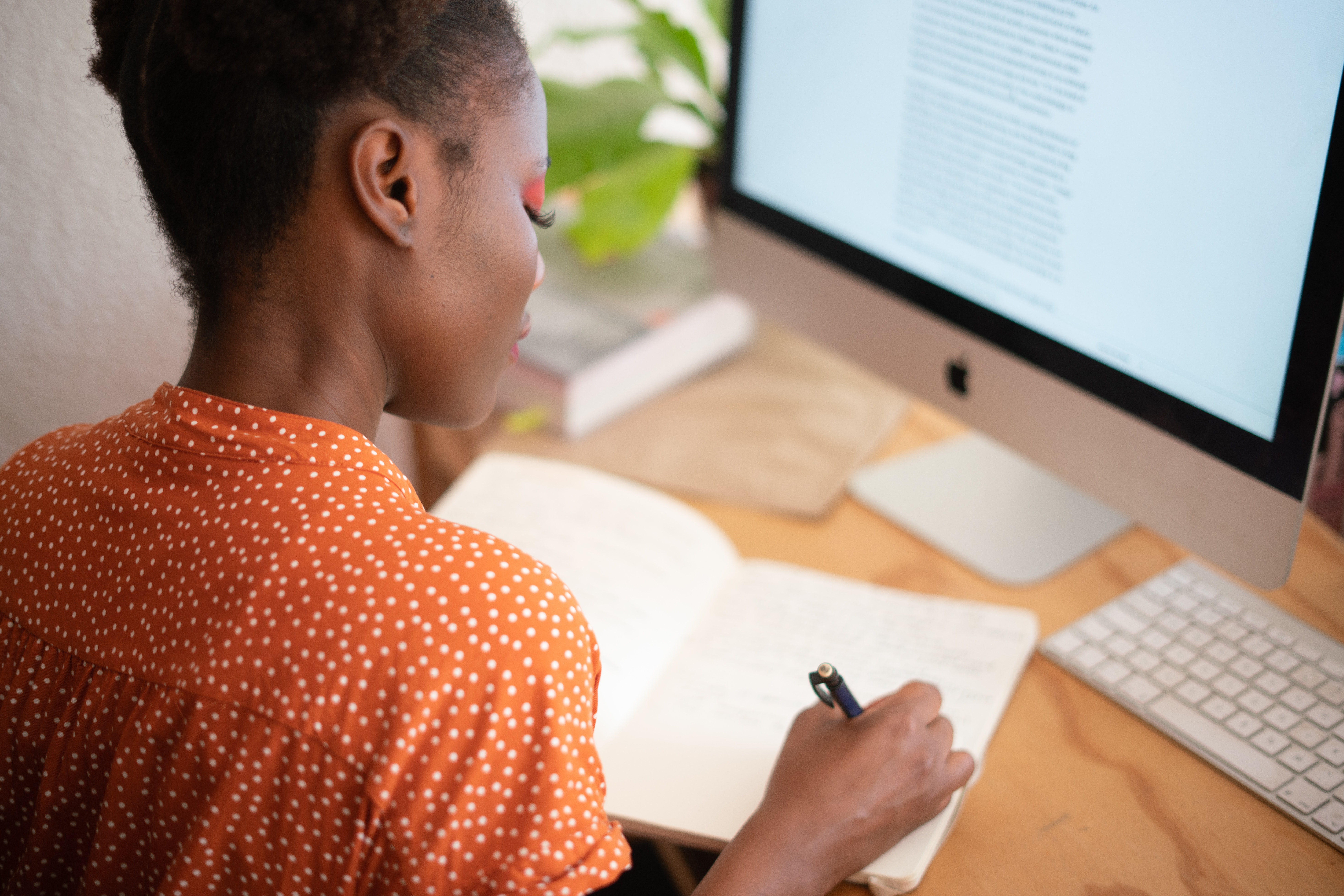 Pseudonyms or pen names are essentially fake names or titles under which a writer chooses to publish their work. For hundreds of years, female authors have chosen to publish their work under pseudonyms and there could be multiple possible reasons for this. Many famous literary works were first published under noms de plume such as Middlemarch by Mary Anne Evans which was originally published under the name of George Eliot, Wuthering Heights by Emily Brontë (Ellis Bell), Jane Eyre by Charlotte Brontë (Currer Bell), Little Women by Louisa May Alcott (A. M. Barnard) and even Harry Potter, the incredibly popular book series by the most successful author of this century, J. K. Rowling whose true name is Joanne Rowling. These are just some of the many women who have been publishing their work under pen names.

Many female writers have adopted gender-ambiguous pseudonyms for a number of reasons, for example: to publish without prejudice in male-dominated circles; to experiment with the freedom of anonymity or to encourage male readership. Some authors may choose to write under male or gender-neutral pen names as a creative choice or to experiment ambiguously, but for others, it may have been the only option if she hoped to publish her work in a male-dominated genre or reach a wider audience.

The Brontë sisters had all published their work under pseudonyms (Currer/Ellis/Acton Bell), as was often the case for women during the Victorian era. Charlotte Brontë explained in her preface to Wuthering Heights that "We did not like to declare ourselves women, because—without at that time suspecting that our mode of writing and thinking was not what is called ‘feminine’—we had a vague impression that authoresses are liable to be looked on with prejudice." In 1836, when Charlotte was 20 years old, she sent a selection of her poetry to a poet known as Laureate Robert Southey. He responded back to her with "Literature cannot be the business of a woman's life, and it ought not to be."

Even in the 21st century, women are still publishing under pen names. J. K. Rowling, the most successful author of this century, adopted a gender-neutral name to ensure Harry Potter appealed to boy readers. Later on, however, she adopted the pseudonym Robert Galbraith to anonymously publish and explore writing crime. Through this, we notice that nowadays, women are not always using pseudonyms due to sexism or any of that sort, but often it may also be used as a means to take on a new identity. Historically, however, very few women have ever managed to be successful in having a career as an author and they did so by pretending to be men (e.g. the Brontës, George Eliot).

Our world views have evolved a lot since then but we still have a long way to go before gender bias is eliminated from literature and all else. There have been multiple surveys suggesting that we unconsciously gravitate towards reading works written by our own gender. We may all be suffering from unconscious bias but one of the best and most important things we can do to overcome this is taking a writer by their words rather than their name.