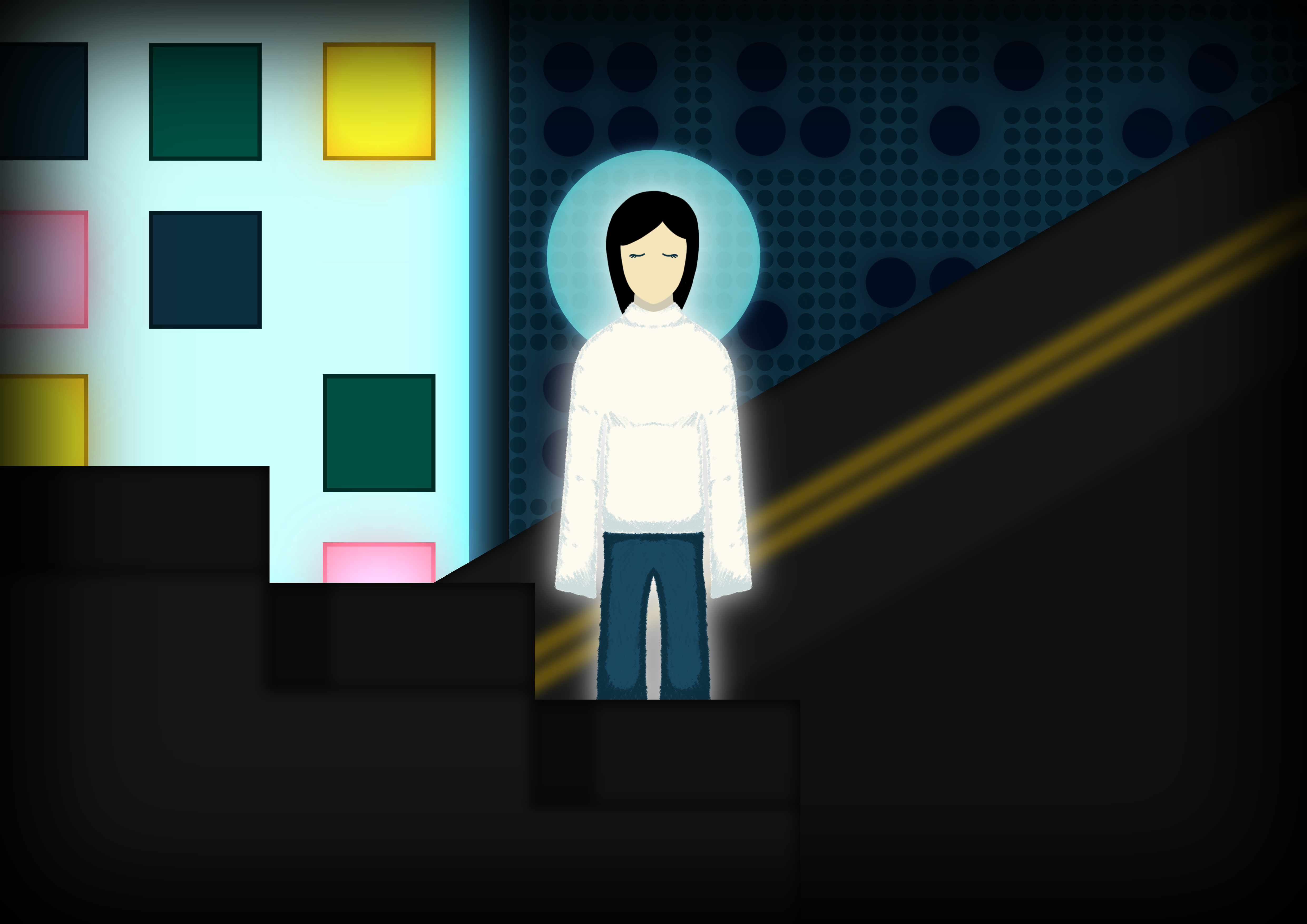 Free of inequality? Maybe it is getting better for the visually impaired children.

Reduced inequality, what does it really mean for the visually impaired children?

The Special Administrative Region of Hong Kong is home to approximately 7.5 million people. Out of this populace, 92% are ethnic Chinese, while the remaining 8% are made up of minority races such as those of Filipino and Indonesian. This diverse city also includes various groups of people who are faced with disabilities, these people with disabilities face more challenges than anyone else in their everyday lives. From physical handicaps to visual impairments, citizens plagued with these problems depend on the government for support.

Statistics have shown that there are approximately 174,800 visually impaired people in Hong Kong, accounting for 2.4% of the population. Out of the 174,800, around 0.8% are aged 15 and below. Before, due to the lack of funding and attention given to these children, many were unable to get proper education and are denied the equal opportunity to showcase their skills compared to those without disabilities. However, it is important to recognize that this group of visually impaired kids contains some of the brightest minds in society. Despite their visual impairment, they are still able to play instruments, learn knowledge, and present ideas in a way that is not so different from people without this disability, which is very impressive. As time passed, the government seemed to realize this issue as well, thus establishing multiple ways to support this underprivileged group.

To name a few prominent examples, The Hong Kong Society for the Blind was established in 1956, and they have since then developed a large range of services for visually impaired people, covering everything from rehabilitation training to educational support. Another example would be the Hong Kong Blind Union that was developed in 1964, the first self-help group managed by people with visual impairments. Last but not least, there is also Orbis Hong Kong. However, none of the institutions are focused on the education for children except for one, the Ebenezer School.

The Ebenezer school for the visually impaired was established in 1913, and it offered much more opportunities to the students and gave them a chance to receive quality education. SDG 4 “Quality Education” and SDG 10 “Reduced Inequalities” exactly target this problem, fighting for equal opportunity in getting education. The school’s development was astonishing, they were able to get a lot of chances for their students. In 2017, a group of Ebenezer school students were able to perform at the Legislative Council. The school also received a lot of funding and support from outside organizations and individuals. These fundings allowed the school to provide many extracurricular clubs to support the children in their talents. Such as their inter-school competitions, sports and swimming gala, picnic day, different interest groups, and religion activities. The education and rehabilitation services (orientation walking, braille training, speech therapy, occupational therapy, etc.) really enable the students to get the chance to get better and explore their full potential.

During the recent Christmas holiday, I was honored to be able to work with the school and the children in putting up a Christmas performance. The performance mainly consisted of musical performances, ranging from singing to band and musical performances. Unfortunately, a lot of adventitious difficulties were faced during the process. During the pandemic, it was especially hard to plan any big gatherings; thus, it was very hard to get performers that were willing to take the risks, responsibility, and a part of their holiday to work on the performance. It was also a very challenging task to perform on the day without any actual run-through, because due to differences in everyone’s schedule, we were unable to plan a practice round before the actual performance. However, the team was able to push through and put up an exciting performance on December 22nd. All of the students from the Ebenezer school were so amazing: some sang, some played the piano, and there was even a band performance. Throughout the process, we were also able to engage the audiences with Christmas riddles and some dance moves. Overall, this performance allowed me to realize the potentials of these children and how places like the Ebenezer school are so important to their growth and development.

Hence, even though there are already lots of organizations that aim to support the visually impaired group, including but not limited to helping them with accommodations and rehabilitation schemes, there are not enough institutions that help with the development of children with visual impairments through providing them with more opportunities. Ebenezer is the only school that is specially built for the education of visually impaired children, proving to be convenient for children living on the Hong Kong side but very inconvenient for ones living on the Kowloon side. Not to mention the limited capacity of the school to serve more than a certain number of children. Thus, I believe more institutions could be built around Hong Kong that targets the educational needs of visually impaired children.