The Case of Among Us 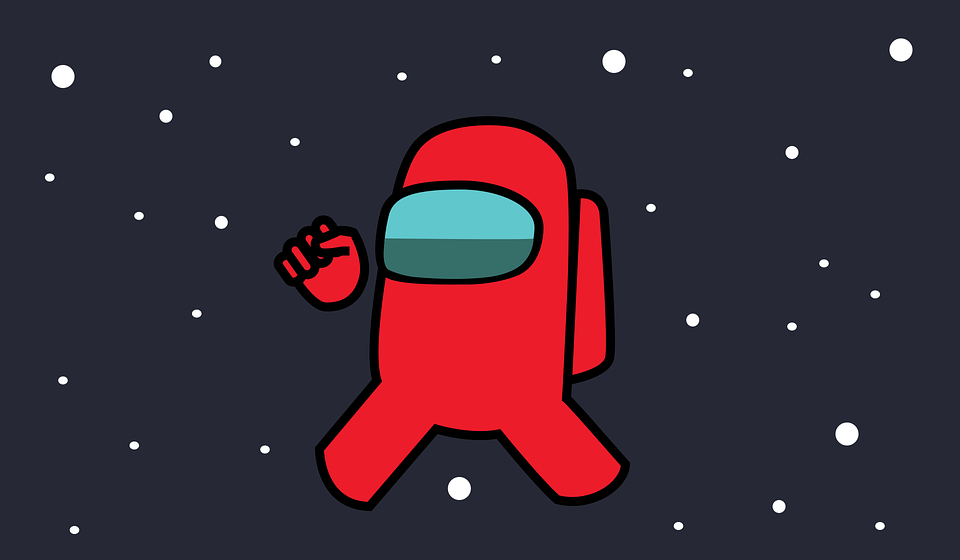 264 million downloads worldwide. A cultural phenomenon that changed the gaming and Twitch industry. Yeah, you guessed it, it's Among Us.

Among Us was and is a widely popular game played globally. What’s different is their exceptionally unique journey. Initially developed in 2018, the developers went through a rollercoaster of development before transforming the game into a profitable business.

The game is developed by Innersloth; they are a group of 3. They have Forest Willard as the programmer, Marcus Bromander, the designer/artist and Amy Liu. Before Among Us, Willard and Bromander had worked together to develop several different games — which didn’t blow up, but enjoyed mild success. Previously, they’d submitted several games that made it to Steam. However, they were hit with much criticism that the developers definitely could have fixed minor issues before publishing the game. It was essential for them to understand how necessary bug fixes and updates were. It significantly helped them improve their knowledge and understanding of how games work in this industry and what made them successful.

Before we get into how this game got so much recognition and is so successful, what exactly is Among Us? Among Us is a game of either teamwork or betrayal, players are either Crewmates or Imposters. Players have access to a map to help them navigate the game, and Crewmates have to complete tasks to win the game before getting killed or voted out by the Imposters. Imposters have to try and kill the Crewmates without getting caught. Emergency meetings and body reports can be made to encourage discussion and vote out the Imposter, so the Crewmates win. Among Us was inspired by two very successful and well-known real-life games. These were Mafia and Werewolves. They share a very similar theory behind Among Us and share the same objective. Among Us combined these into a mobile gaming app.

The experience to create, develop, and improve this game was extremely difficult for them. The developers described it as extremely frustrating and painful. An incredible amount of time was put into making the game. The initial release of the game only took place on a local server. This meant that only people on the same network could play the game; this did not go so well as it was hard to gather so many people together. A small minority of players received feedback to open it up to an online multiplayer game, where anyone could play on a server. Near the end of 2018, they released it on steam in Korea; around 50% of their sales came from there. They continuously received feedback on improving the game. However, because of their lack of staff, the programmer had to work day and night to keep the servers from crashing. They were almost about to give up because of the immense server load and pressure from the game. Based on the sales and the business perspective, it made sense to quit and start working on a new game. However, they had intentionally saved money because they knew they had to wait patiently for this game.

In early 2019, a prominent YouTuber came across this game and started playing it. This YouTuber made Among Us more known. People did start to play it, but the profitability was still not high. They were yet again about to quit, but their audience told them to stay and add new features to become better. By May in 2019, Among Us had 1,000,000 downloads, which inspired them to create new maps, tasks, and skins. After they announced the idea that no new features were going to be incorporated, they lost some viewership. However, a prominent UK Youtuber started playing it, and they received even more recognition. Steam saw the success that it was getting and introduced a daily deal period with the developers; this produced so much more profitability. They made partnerships with Twitch, and a lot more streamers started playing it with their friends. In September 2020, Among Us had 60 million daily active players, the vast majority playing on iOS and Android.

Twitch and the streaming industry changed the game; it got so much more recognition, and globally it had such an impact. Various memes were made around it, and it got very well-known that suddenly everyone was playing it! It became an infectious and addictive trend. According to a report from PocketGamer published in mid-September 2020, Among Us had generated at least 3.8 million USD in revenue more than a month ago. The game is so addictive because it is short and unique, the curiosity and the want to find out who the Imposter is makes people play the game. It being a multiplayer game was also a considerable advantage. Finally, the ability to play the game as a different character with different objectives made it addictive because it allowed the audience to experience the game from a different perspective.

Among Us truly shows us how powerful this industry is, and how fascinating the journey of creating a game is.