The Biggest Humanitarian Crisis Ever: How Should Foreign Aid Help Afghanistan? 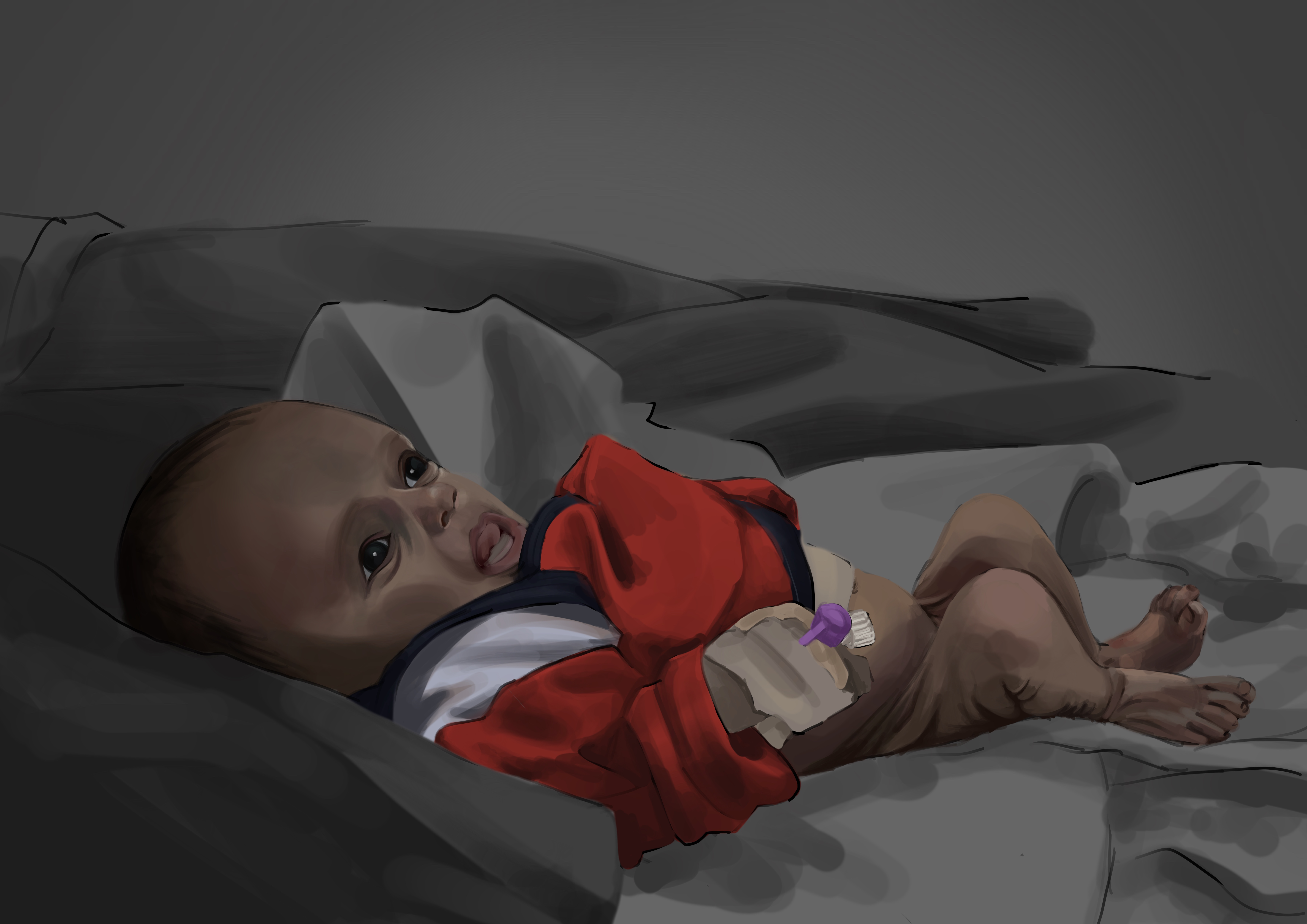 On February 29th 2020, President Donald Trump made a deal with the Taliban to remove American troops from Afghanistan by May 1st 2021, ending the 20-year war that had taken the lives of 2,401 American soldiers and 46,319 civilians in Afghanistan.

Biden was to follow through with Trump’s promise but said that the May 1st deadline was impossible to keep to and announced that in June, there would be a complete withdrawal by August 31st.

As more and more troops were removed, The President assured the world that the 300,000 Afghan troops that the US had trained to hold off the Taliban would be enough. Despite this, the Taliban took over the first Province on August 6th, and by August 15th, they were attacking the capital Kabul, and by the end of the month, they had full control.

The return of the Taliban has led to new laws and regulations for the entire Afghan population, but those who have been worst affected are those who were a part of the previous government, those considered “dissidents” by the Taliban and Women.

Following this, foreign aid has dried up, the economy has collapsed, 500,000 jobs have been lost, and around half of the population faces food insecurity. The disregard of human rights for many under the Taliban is the reason for this, but despite this, everyone in Afghanistan is suffering, and they deserve to be helped, many NGOs and Aid agencies are doing their best, but something more needs to be done.

A significant limitation on the economy is the infringement of Women’s rights; over the last 20 years, women have enjoyed more freedom than in the previous 1990s Taliban government, including access to work and education. However, although the Taliban announced on August 17th that they would respect the rights of women within the framework of Islamic law, it hardly seems as though they are sticking to this.

A new law has been passed that prohibits girls above the age of 12 from getting an education; although there have been some exceptions, most secondary schools for girls have been closed, and any schools that are still open to girls are extremely segregated. This is a major blow as there were 3.3 million women in education prior to the Taliban takeover.

The worst effect is that women are largely prohibited from working in hobs outside of teaching and health care. This will have extensive long term effects as many families depend on this income. When the economy recovers, food insecurity will still be an issue as the people will not have enough money to feed themselves and their families. However, this is merely hypothetical as currently, the population of Afghanistan is in dire need of more food.

Severe droughts in 2021 have hit more than 80% of the area, further decreasing food production, making things even worse for the farmers’ jobs and the peoples’ food, leading to widespread malnutrition and hunger.

The Taliban themselves cannot even do anything as $9 billion worth of offshore reserves were frozen when the Taliban took over, leading to most Afghans not receiving their salaries for three months, causing them to dig into savings that many people do not have.

In Afghanistan it is far too common to see malnourished infants and children, I found a 4 month old premature baby called Mohammed. In his pictures, he does not look like a healthy child, his skin hangs from his bones and his head looks as if it is half of his body.

Mohammed’s father was in the military of the ousted government and had not received a salary in months; his mother died during childbirth as his family did not have enough money to get her to a hospital.

Mohammed lives off a diet of tea-soaked bread as he gets diarrhoea from milk bought from the market. Mohammed is one of many: an estimated 3.2 million children under the age of 5 are predicted to suffer from a lack of food this year from food shortages in Afghanistan.

Clearly, the situation is inhumane, and something needs to be done; already, there has been some relief for Afghans struggling to feed themselves. However, this is minimal and hardly enough to have a widespread effect.

As a country whose government budget is 80% foreign aid, Afghanistan heavily relies on other countries to help it function. Although the nation no longer has this money, humanitarian aid is still going to the people who need it. In 2021, over $1.8 billion was given to Afghanistan; the main contributors were the USA, the EU and Germany. Neighbouring countries Pakistan and India have both also directed food and medical aid.

Despite this, the initial loss of foreign aid has had a profound impact on the people of Afghanistan, and it is, therefore, imperative that changes are made and relief is sent to the middle eastern country otherwise, the long term impact will be irreversible, and even more millions of people will suffer.

In addition to this, the impact of COVID-19, whilst arguably not as significant as the Taliban takeover, has had extensive effects. So far, there have been nearly 160,000 cases and over 7,000 deaths. These numbers experienced a spike just before the Taliban takeover; however, this is most likely due to the delta variant rather than Taliban disregard for public health as cases since August 2021, the new cases have been relatively stable at double numbers each day with few exceptions in the hundreds more recently.

However, there have been thousands of deaths and hundreds of thousands affected, yet it is clear that the Taliban has no intention of imposing restrictions. However, with the relatively low number of cases, it seems as though this should not be a focus of foreign aid.

In summary, with the lack of money, food and employment as well as the government’s repressive policies against women, Afghanistan is in dire need of international support. One of the vital issues with this is that to achieve wide-ranging change and relief, governments would need to acknowledge the new Taliban government, which would be seen by many as giving in to the organization.

On the other hand, should politics be the reason that millions of people are being regularly oppressed and put at risk of death?

Zahra, a former student at university, has encapsulated the conditions in Afghanistan with her words

“Life now is not living. It is surviving and breathing without any purpose.”