Stories Behind Closed Doors: My Experience of Working in a Domestic Helper NGO 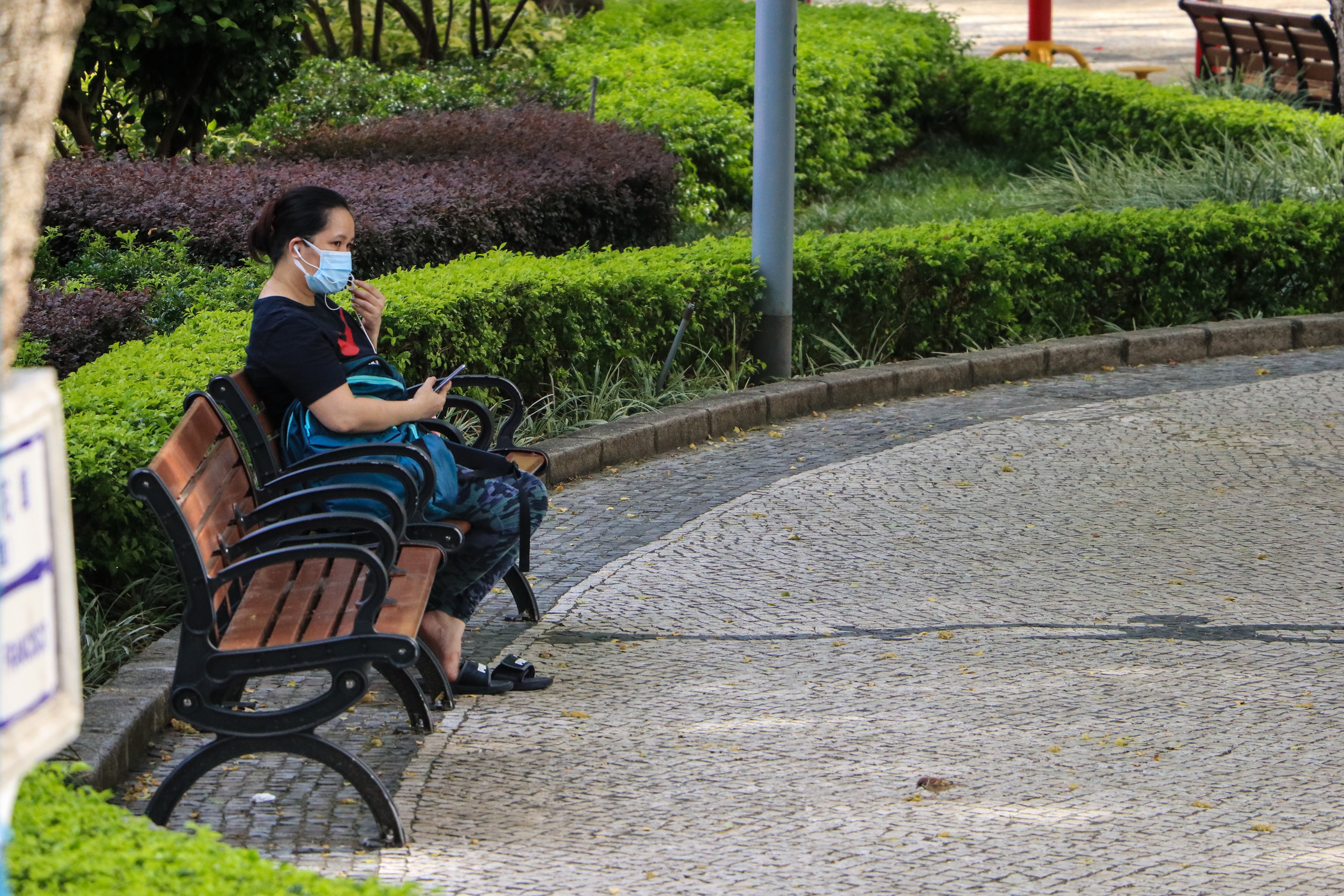 Foreign domestic helpers are one of the most vulnerable groups in supposedly free and liberal Hong Kong society. Hong Kong families are dependent on the work of these strong women and their role in our society is as vital as any other employment. However, many families and individuals fail to recognize their importance, as foreign domestic helpers are subject to discrimination and domestic abuse by their employers. Moreover, all of this happens behind closed doors, as according to SCMP, most abuse cases are not reported. In addition, the laws in place fail to best protect them; the two-week deadline for finding new employment and live-in requirements literally trap them in whatever situation they are in. When they have nowhere to go and no one to trust, some choose to come to NGOs to seek aid.

This was precisely why I chose to intern at Mission for Migrant Workers. I was desperate to help domestic helpers in some tangible way, and I needed to hear these stories for myself. My job there was to write up chronologies. For any domestic helper that walked through our office, I had to gather their basic information, interview them about their situation, type it up and hand it to my colleague, who would take actual action to help. I never could have imagined the severity of each one.

The first woman I wrote for was Jelly Fe. She walked in like she was in a hurry. Having come to Hong Kong on November 9th, her contract was terminated only three days after her arrival. When she first arrived, she only had $20 HKD. This was not even enough to leave the airport by bus. Upon arriving at her employer’s house, she took off her shoes– but it emitted an odour. She apologized sincerely, her employers having offered to wash her feet. After this, they conducted a brief interview. She was instructed to wake up at 6AM the next morning to begin work, which she did. At 11AM, however, her domestic workers’ agency informed her that her employer no longer required her services, clarifying that the termination was purely because of the odour she emitted. She had no choice but to pack her bags and leave immediately. Her employer had booked a flight not even 24 hours after her termination, giving her no time even to find a new employer. There was no termination letter, no two-week notice policy, not even a full salary of $4410 HKD according to the law - nothing. The rules were simply not followed. Jelly Fe worked not even one day and was immediately dismissed– solely because of her smell. She was given no chances and no compensation.

The second story that stood out to me was Catherine’s. Catherine arrived with her head down, skinny and hunched, telling her story in a soft voice. Despite being scheduled to work on the 22nd of October, she’d started work on October 19th - three days early. The employer monitored her every move. The moment her contract began, her employer confiscated her phone and passport. She woke up at 5:30am to clean the bathroom and terrace. She was told to prepare dinner ingredients at 3PM, according to her employer’s specific instructions, but was not allowed to cook. She had to wait for everyone to finish eating and showering before serving herself. She was only allowed to go to the market with her employer, and was restricted to answering questions with “yes” and “no”; she was forbidden from even looking up. Her employer would become infuriated by little details, such as the way she rolled up her sleeves, or if she sat down during her working hours. On these occasions, she endured vile insults such as “stupid pig”, “dirty woman with no education”, and “poor woman who does not deserve rights”, subsequently bearing hits to the back of her head several times. When Catherine mustered the courage to file a complaint to her consulate, she was punished with more vigorous work. Her employer shouted at her: “You think you’re smart to complain? They won’t do anything about your case! No one can help you.” Additionally, her employer refused to accept the termination letter and forced Catherine to remain.As part of Catherine’s chronology, I had to scan her diary entries. As I read each page, I entered her world: being in a permanent state of physical exhaustion, mental drainage, and emotional mortification. She described how her swollen feet ached from the excessive standing, how she’d lost weight since arriving, and the way she no longer felt human. On every page she prayed desperately to God. All she wanted was a way out.

Of all the stories I documented, the most shocking of all was Hilda’s. Instead of being sent to a family, as was stipulated in her contract, she was sent to a warehouse in Yuen Long. Upon arrival, she had no choice but to begin her work there. Her employers - three of them - were Pakistani men, and she worked alongside two Filipino women and two Pakistani men. Instead of performing domestic chores, her duty was to sort and fold old garments. Though she filled at least four boxes with clothes every day, she was expected to fill ten - if she did not, she was threatened with a salary cut. She was allotted fifteen minutes for lunch, she slept on a makeshift bed of the old garments, and she used public bathrooms - the only available facility. In the photos she showed me, the walls were corrugated metal. There were mountains of garments in the corners, and a broken bar of fluorescent lights hung from the ceiling. Her visit to our NGO was the first time she had left the dark warehouse since her arrival a month ago; she was not allowed out otherwise. As she worked, she endured verbal abuse for working slowly and she suffered physical abuse almost twice a week.

Hilda was scammed of her contract and suffered horrible work that she did not sign up for. She was lost and terrified and didn’t know where to look for help. As I sat there absorbing her story, I was frozen in disbelief.

These three women – in addition to the ten women I wrote for, as well as the abundance of unreported cases, and every domestic helper– these are some of the strongest women of our society. We can never comprehend the atrocity of situations until we hear their individual voices. We can no longer let our domestic helpers suffer behind closed doors. By supporting similar NGOs and expressing our gratitude at every opportunity possible, we can open these doors and unveil their stories.