Should Gaming Be Regulated by the Government? 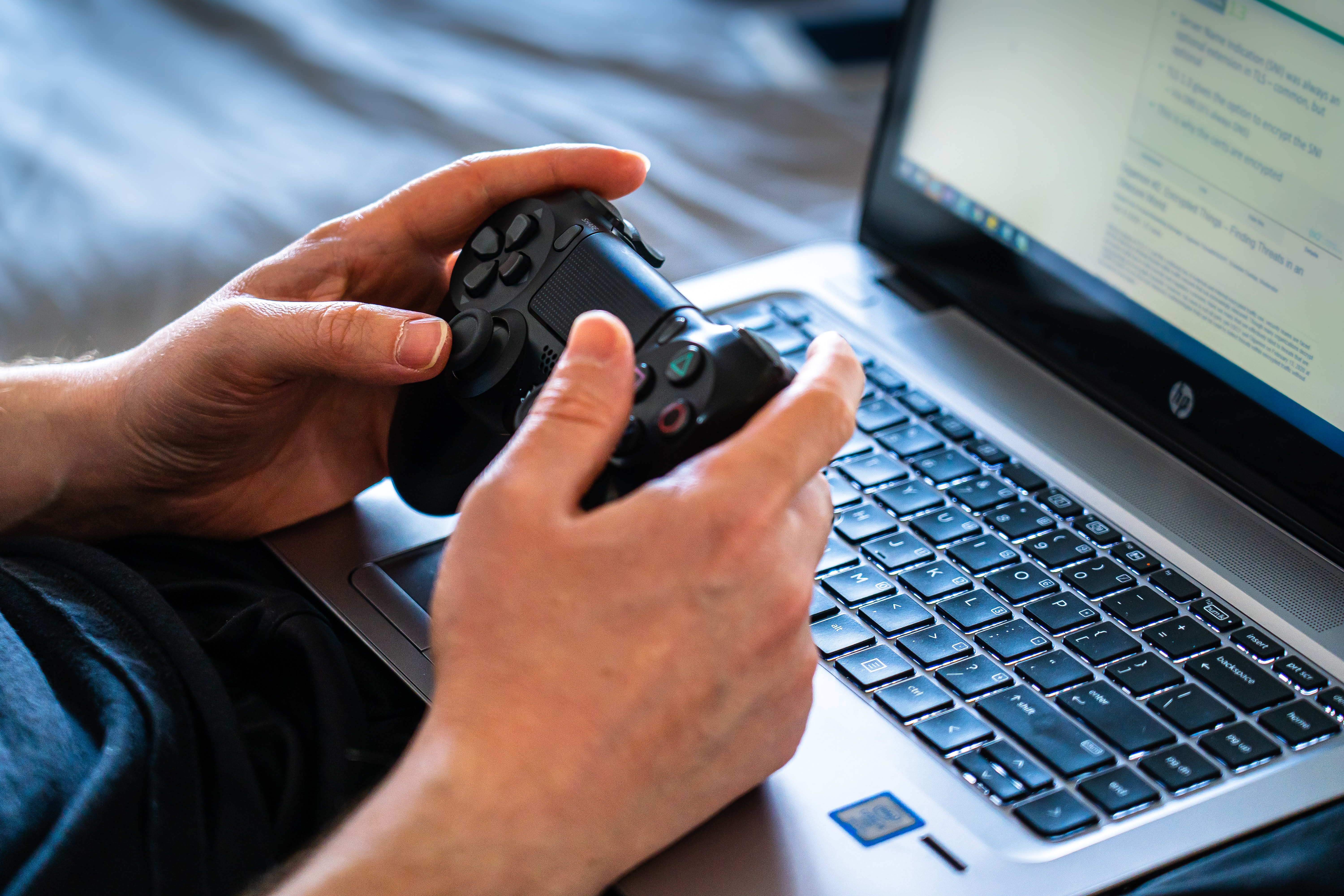 Gaming addiction is under the spotlight in China as regulators bid to tighten control over the industry. This translates to the government’s desire to monitor, supervise and regulate us civilians every time we switch our phones, desktops and television to gaming mode; moreover, when we have reached a certain time limit, the government wants the rights to switch off your device to prevent addiction. The Central People’s Government (CPG) also wishes to restrict the gaming industries by limiting the number of games launched. There are two positions: those in support of the Chinese government taking control of gaming and those who argue that it will only exacerbate the problems. Divergent as people’s views on the issue may be, in the long run, I am inclined to disagree with the course of action that the CPG wishes to take with the gaming industry.

To begin with, the CPG has the conviction that taking a proactive role by limiting the amount of time minors spend on games and establishing an age-appropriate reminder system is their duty and social obligation to their nation. Gaming addiction is an internationally recognized mental disorder. According to the American Psychiatric Association, a gaming addict is one that lacks self-control when it comes to regulating their gaming time, and their urge to play is so strong that it interferes with their everyday functioning. Psychiatrists report that the consequences of excessive gaming include negative emotional, social, relational, educational, or career-related problems, affecting all ages and social strata. However, the impact on children and youth remains deeply concerning. The University of Hong Kong’s Social and Health Psychology Laboratory of the Department of Psychology conducted a survey, from March to May 2017, on the gaming habits of 467 lower and secondary level students who were diagnosed with gaming addiction. A total of 87% suffered from at least one mental health disorder, 38% reported having no friends, and 98% of the interviewees reported to have dropped three grades in one or more subjects. From this survey, it is clear that gaming addiction is not only prevalent amongst minors but also destroying their lives. Results further suggest that students, teachers, and parents are not doing enough to stem the problem. If the government steps in to mitigate the gaming addiction issue, it will be supporting multiple stakeholders: guardians will no longer be burdened with the task of watching over their children 24 hours a day, and addicts will find it difficult to continue gaming in secret. In sum, the government’s involvement in alleviating the gaming predicament is supported by valid rationales and is projected to bring about positive change.

However, a coin has two sides. Critics of the government’s proposed initiative to restrict gamers’ access to online games and to regulate the gaming industry strongly oppose any government’s involvement. A wealth of research points to external regulation as the number one barrier to developing key life skills such as time-management and impulse control. If the government takes the reins and directly limits gaming addicts, this population may learn to depend on the government’s involvement for the rest of their lives. This can have disastrous ramifications in the long run when gamers can no longer rely on the government to control their addiction once they reach adulthood. Another concern is the development of a culture of passive acceptance when it comes to government surveillance and that controlling what one engages in during one’s leisure time can be considered an infringement on basic human rights. This is because the opposition argues that gaming itself is not an illegal activity and not all gamers are addicts. Therefore, taking the right away to game freely from all gamers can be considered unfair and worryingly controlling.

From personal observation, I would suggest that the gaming industry is booming because it is a popular activity to relieve the stress that comes with a hectic and burdensome schedule. According to the American Psychological Association, over the past decade, primary and secondary school students in Asia have consistently reported high levels of stress that exceed those of adults. The problem is only exacerbated by placing additional restrictions on their already regimented lives. Hence, instead of directly controlling the gaming industry, I encourage the government to invest in an approach that promotes healthier modes of stress relief, to increase awareness on the benefits of face-to-face social interaction with family and friends, and to provide free and accessible crisis counselling for gaming addicts. This multi-pronged approach may lead to the best positive outcome for the present and future of Chinese nationals.

All things considered, the proposition and opposition of the government’s initiative to tighten control over the gaming industry have been explored. Having considered the above arguments, I am personally against the proposed idea to solve the problem because I believe in the basic freedoms of humankind and it is not a fair practice for all.

So what is your opinion? Are you ready to be monitored and supervised every time you switch on your gaming device and in the pursuit of a perfect society? Or do you think the government should take on a different approach?