How the Socialism-Capitalism Dichotomy is Flawed 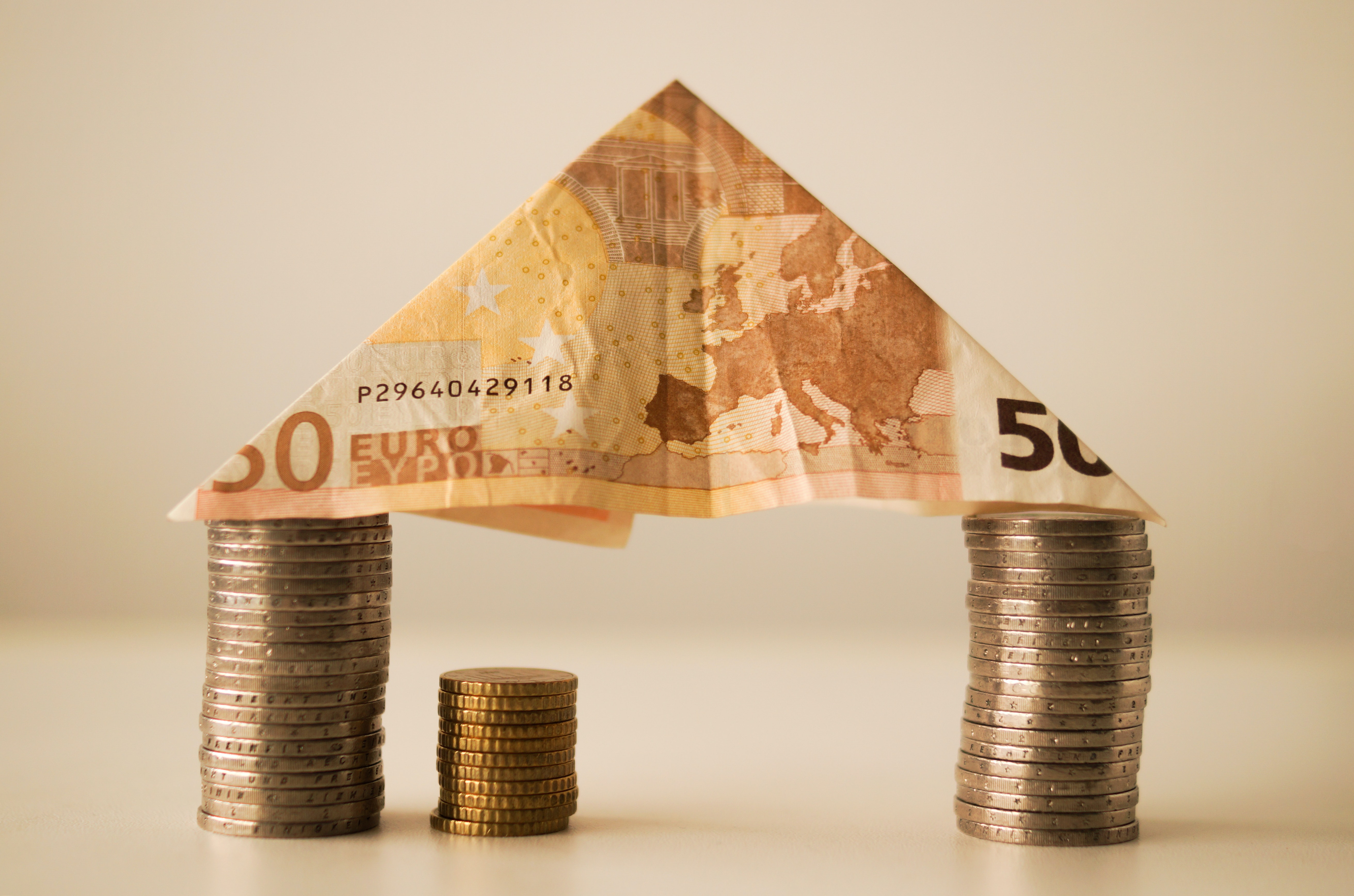 Socialism versus capitalism: one of the most hotly debated political topics of the 21st century. It’s either ‘commie’ or ‘capitalist pig’, they say, and the choice is between a repeat of the poverty-stricken Soviet Union or the severe economic inequality that haunts most capitalist countries today. What many fail to realise, however, is that this black-and-white, one-or-the-other binary is not only intrinsically flawed and counterproductive but also exacerbates political polarisation––which is the last thing any of us need in this day and age.

Socialism, according to the Cambridge English dictionary, is ‘the set of beliefs that states that all people are equal and should share equally in a country’s money’, and capitalism ‘an economic, political, and social system in which property, business, and industry are privately owned’. It’s important to note that the definition of the two concepts remains ambiguous and subject to debate. Conversely, socialism according to die-hard capitalists stands for totalitarian regimes, whereas capitalism according to die-hard socialists stands for social inequality at its worst. The truth is, however, that neither socialism nor capitalism can function properly alone.

The concept of socialism is widely misunderstood and disparaged, but the criticism is in no way unfounded. Cuba, Vietnam, China, Laos, North Korea, Venezuela are amongst the countries considered socialist by most. All of them eventually came to suffer from poverty, sluggish economic growth, and authoritarianism; most have, in recent years, turned to capitalism as the antidote to the social, political, and economic failures of the past. Attempting to attain pure socialism is, without a doubt, a recipe for disaster. But on the other hand, many elements of socialism are precisely what keeps people living in capitalist societies afloat.

Countries that pride themselves on being capitalist obsessively privatize services that uphold basic human rights and prevent people from accessing potentially life-saving support. As Amanda Holpuch, a journalist at The Guardian put it, the American healthcare system puts ‘profit over people, cost over care’, causing patients to prioritise medical fees over their health––and even their lives––in importance. The UK’s National Health Service has issues of its own (e.g. overworked and underpaid workers, ridiculously long waiting times, staffing vacancies, etc), but the last words of patients receiving care there are never ‘Who’s going to pay for it [medical fees]?’, because treatment is paid for by the NHS. The same goes for excessively privatized education: in the US, students who can afford tuition fees rack up mountains of debt that follow them into adult life.

Capitalists like to say that socialism has failed in every country in which it was attempted––but fail to admit that the very same goes for pure capitalism. While Hong Kong may be dubbed the ‘world’s freest economy’ with private wealth totalling more than US$1 trillion, over twenty percent of the population––a staggering 1.4 million people––live in poverty. As billionaires thrive in their ostentatious mansions and private jet planes, the countless others whose hard labour they capitalise on work exhausting, thankless jobs and sleep in ‘cage houses’, the streets, or the nearest McDonald’s.

The richest families in the city earn forty-four times what the poorest do, and the poorest have to toil away for three years and eight months just to earn what the richest do in a month (the median monthly income being HK$100,000). Sure, the system offers economic growth and innovation, but its siren song conveniently conceals the fact that such successes (the rich growing richer) survive on the increasing poverty of the underprivileged. Free markets are vital to economies––the same way rigorous regulations are to ensure that everyone gets their fair share of the cake.

With pure socialism, minimal economic input results in minimal output; with pure capitalism, the output is unequally distributed regardless of how much input there was in the first place because the machine itself is rigged. The question we must ask ourselves should not be ‘socialism or capitalism?’ but ‘how much socialism and how much capitalism?’ Is it more milk we need in our coffee, or another shot of espresso? Instead of obstinately advocating for one of the two systems that have failed time and time again, we should pursue a balance between the two that can benefit everyone, not just a select portion of the population.

Let’s take a look at the Nordic model, a robust economic framework that combines the best of the welfare state and free-market capitalism and is common to Denmark, Norway, Iceland, Finland, and Sweden. These five countries have consistently ranked in the top ten on the World Happiness Report, and it’s not surprising considering all the social benefits and opportunities available to citizens. Free education and healthcare? Outstanding rates of social and economic equality? Democracy and a stable capitalist economy? Check, check, and check.

Citizens living in Nordic countries trust their government and pay relatively high taxes to enjoy free social services; at the same time, capitalist businesses continue to exist, protecting and steadily pushing their economies forward. Of course, the model isn’t perfect––it has yet to overcome hurdles like immigration, an ageing population, and climate change––but it works, holds plenty of promise for the future, and puts both socialism and capitalism on their own to shame.

Treating socialism and capitalism as mutually exclusive will lead only to more inequality and polarisation. The day we seek out a compromise between the two, whether it’s through the Nordic model or some other innovative derivation, will be an enormous step forward for humanity.