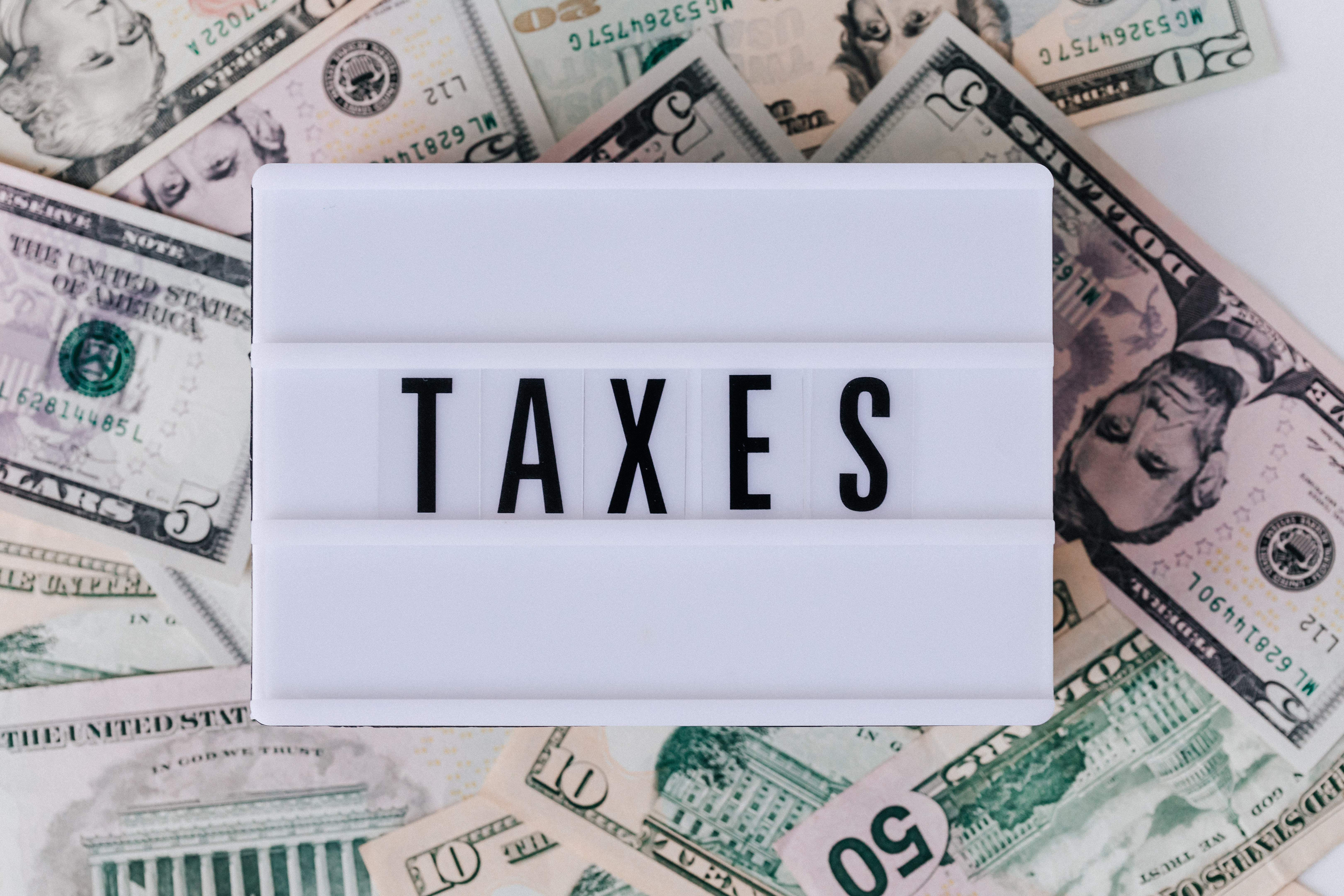 Taxes. Everyone hates them, and they are annoying, but they serve an important purpose. Economists generally agree that taxes are necessary, but there is debate about how to most efficiently tax the people of countries in order to extract revenue, but do so in a fair and equitable manner. I shall be taking a look at different types of taxes around the world, and exploring the immediate effects of it and the purpose of the tax. In particular, I shall be looking at the Goods and Services Tax in Australia, the Alcohol and Tobacco Duty in the United Kingdom and Income Tax in the United States and Sweden.

The Goods and Services Tax (GST) is a 10% tax on all goods and services that are sold to consumers in Australia, with some exceptions including medical goods, sanitary pads and certain foodstuffs. The tax was implemented along with a revenue distribution system to the State governments of Australia, so that the States could gain greater amounts of revenue to spend on infrastructure, development and enforcement of State laws. There are some positives: at its core, the tax is fair, as everyone has to pay the tax no matter who you are, and you have to pay the same amount; GST is also quite predictable, due to the consumption of goods being a regular activity for many people. However, the GST is very favourable towards those with higher incomes, as the proportion of tax compared to the income they receive is quite negligible, while for a poorer family, the proportion of tax is quite high, and therefore disproportionately affects the incomes of lower income people. A GST is great to get reliable income, but it disproportionately affects those of a lower income, so it could lead to greater social inequality and disparity of income in the future.

Alcohol and Tobacco Duty (also known colloquially as ‘sin taxes’) is a tax similar to the GST, but levied instead on substances that are addictive and bad for one’s health if consumed often. In the UK, the rate of alcohol duty is £28.74 per unit of alcohol, and the rate of tobacco duty is £228.29 per 1,000 cigarettes, making it quite a significant consumption tax. The duties are fundamentally regressive and do disproportionately affect incomes that are lower, but the duties do lower the consumption of alcohol, due to the greater amount needed to afford the good. There is also a great benefit to cover alcohol related health conditions, which costs the National Health Service in the UK £3.5 billion per year, and they generate a large amount of revenue for the UK government, with revenue each year totalling £12 billion. So despite the fact that the Alcohol and Tobacco Duty has a negative impact on lower income people, there is a positive health benefit to consider as well.

Income Tax is the most common form of taxation that countries use to raise large amounts of revenue, and is usually the most progressive form of taxation. It is taxed based on the amount of income received by the person, and often has multiple ‘brackets’ that are taxed at different rates, so that higher income people pay a higher percentage of excess income than someone at a lower income. In the United States, the highest bracket is 37%, where any income earned above $518,401 is taxed at that rate, and the rest that is below is taxed at lower rates. This generated $3.46 trillion in the year 2019, which contributed significantly to the revenue of the US budget. In Sweden, the income tax rate is a flat 20% for anybody’s income that is above 537,200 kronor. This generated 759 billion kronor in 2019, which is quite a significant amount for such a low tax rate. Sweden’s tax rate is separated less by brackets in general, but achieves equity by taxing only the most profitable Swedish people, and relies on other taxes to create revenue. Income tax may be an annoying tax to file for many people, but it is a tax with significant revenue opportunities, and the most equitable of many taxes.

It is always important to look at the impacts of taxes in relation to the proportion of incomes, and to be critical of the reason for implementing certain taxes that may continue the disproportionate wealth distribution that exists in many countries. The OECD after COVID-19 affirms that the right goal for countries is to tax diversely so that revenue is not dependent on one source of income, and so that the economy is more dynamic. The reason why I talked about taxes? As Benjamin Franklin once said ‘nothing is certain except death and taxes’.