Education and the Wealth Gap in Hong Kong 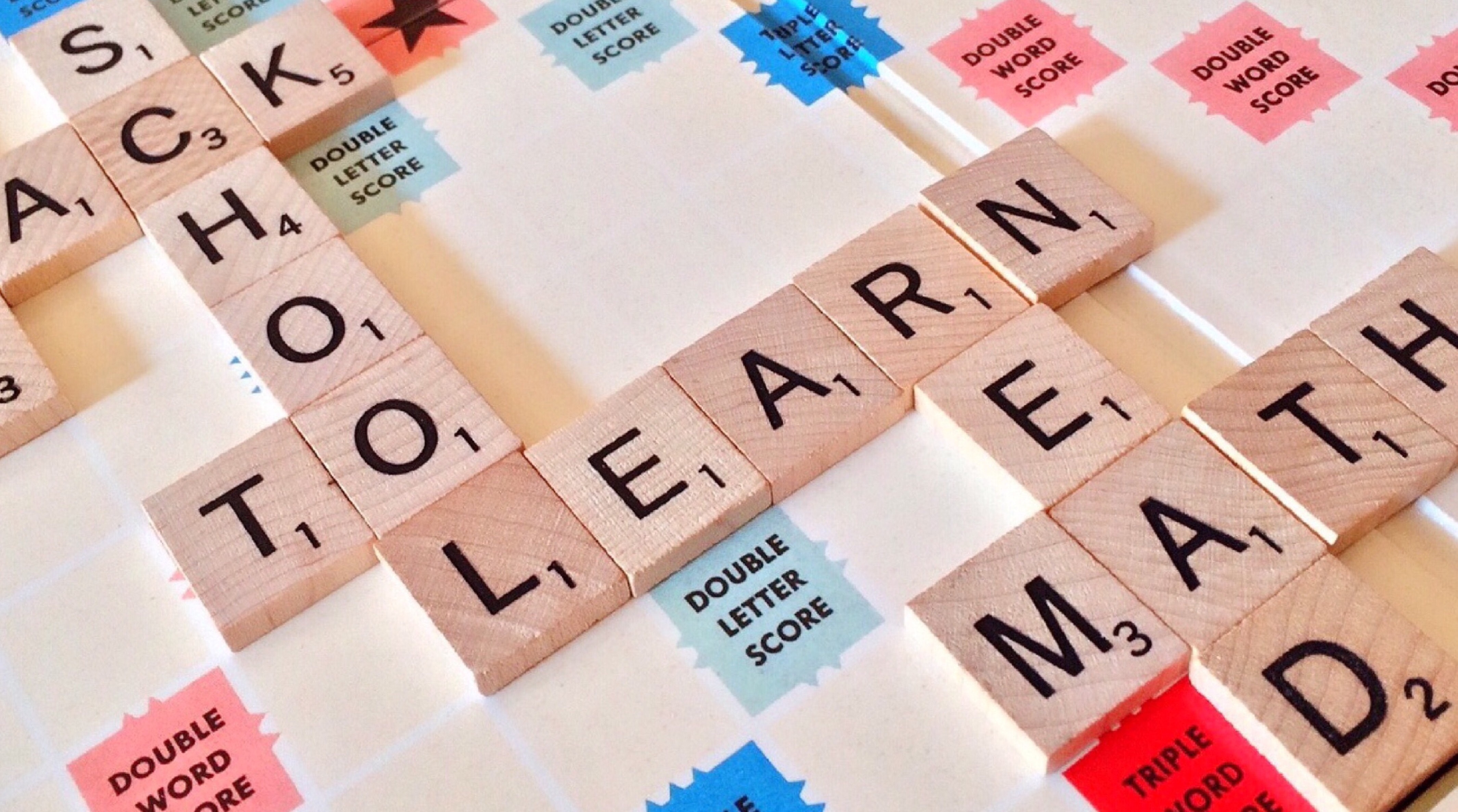 We often hear about the educational disparities prevalent in other countries - perhaps those that are still developing and impoverished. However, we often fail to recognize that the same issue is rampant in the outwardly prosperous city we live in, Hong Kong.

Education in Hong Kong is compulsory and provided free of charge for students aged 6 to 18 at government and government-aided schools. Yet, Hong Kong is infamously known for the large wealth gap between the privileged and the underprivileged. Due to all the issues that the majority Chinese population (92% of the total population) face, we also tend to overlook the issues that minority populations in Hong Kong face. Many ethnic minority students, including refugees and asylum seekers, are unable to speak Cantonese, and even if they can speak it, they often cannot read or write Chinese well enough to attend Chinese medium institutions. Although many schools in Hong Kong still use English to teach, many of these schools are highly competitive “Band 1” schools that are viewed as prestigious and require high academic achievement for admission. Local students are often prepared the minute they are born to enter these selective institutions through attending selective kindergartens, primary schools, tuition classes and extracurriculars. Furthermore, these ‘elite’ schools often have restrictions on the number of non-Chinese students they will admit. As for other English-teaching institutions, these are often schools that have high tuition fees that are too costly for many ethnic minority families, with around 20% of them living in poverty. As a result, they are almost automatically always assigned to “Band 3” schools that provide limited opportunities and are generally looked down upon by Hong Kong society. These schools may offer Hindi and/or Urdu language classes, however, the languages offered do not cover the languages of all minorities in Hong Kong.

Apart from discrimination within the education system, minorities also face additional racial and cultural discrimination due to them not being able to speak Cantonese and the significance of skin color in Asian culture. This discrimination also hinders them from getting a job that provides a steady and liveable wage, further limiting their social mobility.

As seen by the statistics, minorities, refugees and the underprivileged are disadvantaged in their academics due to the correlation between access to outside academic help and academic performance.

As a result, EduBridge Hong Kong was founded in 2020 to bridge inequalities, particularly - those faced by ethnic minorities and refugees, through providing educational support for those who otherwise cannot afford it. This project was initially concepted as an individual passion project by founder Irene Cho, who provided 12 primary school Nepalese refugees with a temporary 4-month English speaking program to develop their conversational skills. In the final month, a student informed her that he aced the English interview of his top choice secondary which he was ultimately admitted to. This led to the realisation that the program’s impact transcended beyond the surface level impact of making students better English speakers, to opening opportunities that can advance their futures. Further, that this level of impact could be achieved without much resources and capital by mere highschool students simply utilising their preexisting knowledge and skill sets.

EduBridge’s student volunteers range from 13 - 18 years old and teach small groups of students via Zoom. In these sessions, they provide homework, test preparation, and general knowledge and skill-building support. The courses offered this year are Cantonese, Mandarin, Biology, Mathematics, English, and Visual Arts.

Each student volunteer dedicates their time out of their busy schedules every week to create lessons that are tailored to the students needs.

Our students have found our courses engaging and useful to their studies. A student in our Maths course reflected, “My teacher taught me new maths topics which will occur in my secondary school life and more efficient ways to do maths that I have learned previously in primary school. I feel like this will give me an upper hand and better understanding of what will come in my secondary school life”.

A parent of a student in our Cantonese course has said, “After every lesson she keeps telling us she had fun with the teachers and that she learned new words and understands the content well. Thank you for helping our kids.”

Not only have the students we teach learned from our courses, but our student volunteers had as well. The teachers had learned a range of skills from adaptability, self-reflection and gained confidence in their teaching ability and building positive relationships with students. While the marketing, and operations team has learned important soft skills of team-work, effective communication, and time management. As the Director of Marketing, I have faced many challenges with my team but we have always learned to overcome them through teamwork.

We look forward to working with you all in bridging this inequality. Be sure to look out for future volunteering opportunities and join us as a student volunteer!