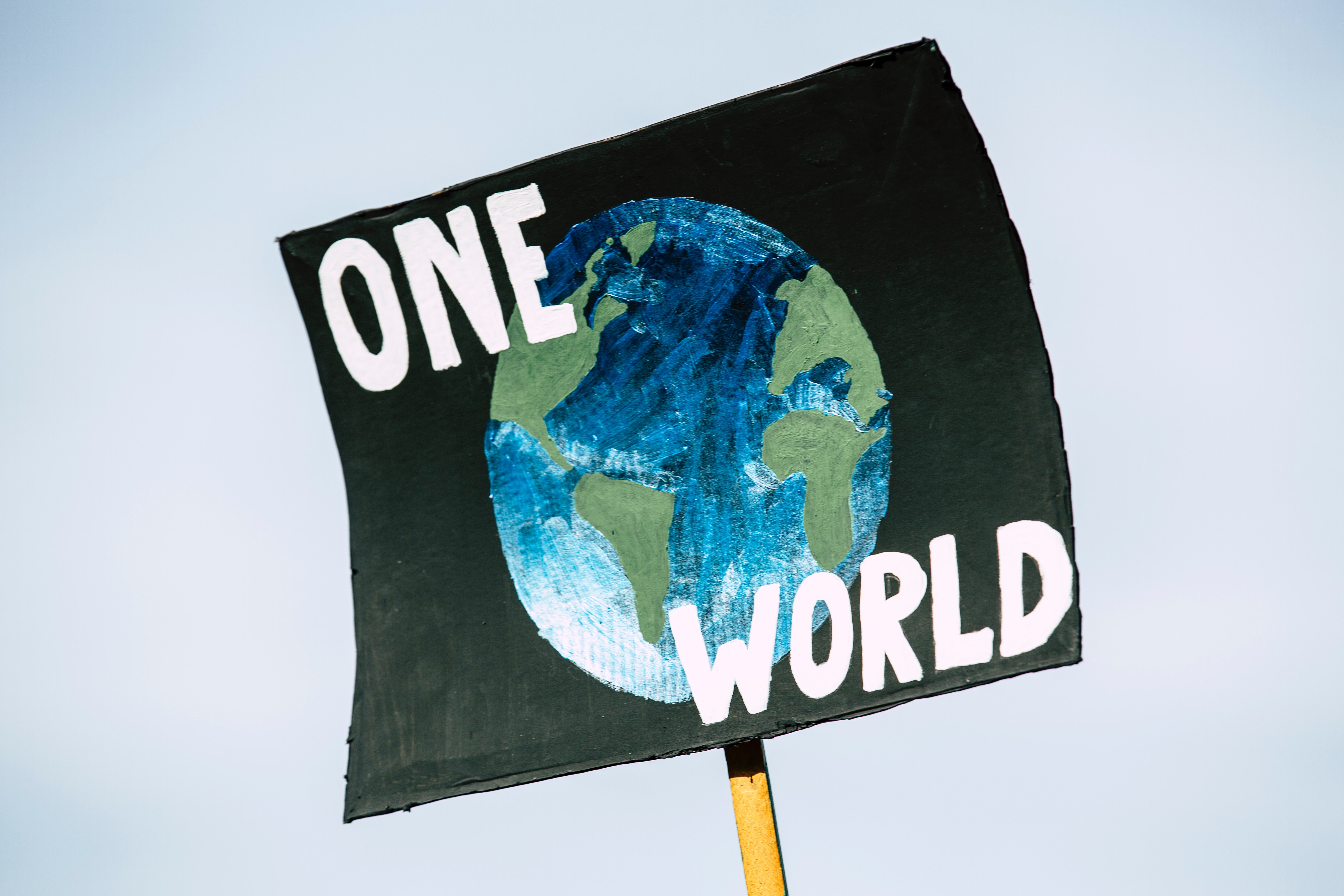 CoP26 is the most recent annual United Nations climate change conference from October 31 to November 12, 2021, introducing the “Glasgow Climate Pact”, raising efforts to alleviate the adverse effects of climate change. Hundreds of the world’s biggest banks and pension funds with assets worth $130 trillion have committed to reducing greenhouse gas emissions that came from over 450 firms delivered through the Glasgow Financial Alliance for Net Zero (GFANZ). The West mainly contributed to providing finance for mitigating the impact of global warming.

On CoP26 Finance Day(11/3), The UK pledged £100m to the climate finance task force, allowing emerging markets to access finance easily. They are also supporting a new “Capital Markets Mechanism” which will issue billions of new green bonds in the UK, funding renewable energy in developing countries.” The UK is already the biggest donor to the multilateral Climate Investment Funds, having contributed £2.5 billion. Their ultimate goal is to invest £100 billion in launching a new financing mechanism –– the Climate Investment Funds’ Capital Markets Mechanism (CCMM). This will promote renewable energy such as solar and wind across the nation. This transition will impose new requirements upon the UK financial institutions as the country moves towards a net-zero by 2050. Despite these glamorous outcomes, it wasn’t without its critics. They cast doubts on the government’s finance claims that financial contributions will most likely still go into fossil fuel subsidies, whilst realistically only a portion of their funding goes directly towards low-carbon ends in the next decade. Rishi Sunak was accused of his budget containing only a few green measures but high-carbon policies. Moreover, Simon Youel of the Positive Money campaign has said, “This announcement has said nothing but financial firms” investments in new fossil fuel projects. He added that states must restrict fossil fuel assessments to achieve the 1ºC aims.

Other countries have also made efforts in response to the CoP26 climate deal. For example, the United States has partnered with energy ministries in Canada, Norway, Qatar, and Saudi Arabia, which established a cooperative forum of creating net-zero strategies (e.g. mitigating methane, introducing a circular economy and developing clean energy and carbon capture technologies). On one hand, the US and India pushed their Clean Energy Agenda 2030 Partnership to reach 450 gigawatts of renewable energy by 2030. The United States also partnered with China to recall their firm commitment to strengthen the implementation of the Paris agreement by working with other Parties. Methane accounts for about 20% of global emissions, and it is a far more potent greenhouse gas than CO2. Climate change is becoming an epochal global crisis that has already detrimental effects in some countries. Despite draconian ramifications, some countries can benefit from the crisis, primarily Russia– known for its unforgiving winters. However, climate change may soon change this. Russia’s agriculture industry is expected to flourish if warmer weather comes, and more land (and its untapped resources) will be available for agriculture development.

Some nations heavily rely on fossil fuels for their income. According to a report from the Brookings institution, 4 million Indians are employed directly or indirectly. In India, coal is a significant resource for powering its economy and is considered the lifeline of the local communities. Among some of India’s poorest areas requiring coal to cook and have electrical energy in their households, India’s mine union leader said they could try to manage environmental concerns, but “it’s impossible to compromise when it comes to coal production” due to survival needs.

On the financial aspect of investing in sustainable companies for the greener future, the Environmental, Social, and Governance (ESG) criteria are used by investors for evaluating a company’s operations to measure its performance on a long-term scale. To invest sustainably and responsibly, this set of standards helps them avoid companies that might pose a greater financial risk in environmental or other practices (e.g. a company’s use of energy, business relationships and transparency to the general public). Climate change also acts as the central pillar of ESG. Big corporations are responding to calls from activists and shareholders for being more climate-friendly, “80% of the world’s largest companies are reporting exposure to physical or market transition risks associated with climate change” divestment from some carbon-intensive industries. Over the past five years, global sales of green bonds have quadrupled, and investors have been quick to notice the demand for sustainable, low carbon investments. On December 7, 2020, Exxon Mobil (the largest oil company in the US) –– lost board seats to a small hedge fund called Engine No one and made a mandate to prepare for a future free of fossil fuel. The fund rallied support from institutional investors, and its founder Christ James hopes to capitalize their interest in backing funds that pursue a positive environmental and social impact. However, a low ESG rating may preclude hedge fund or pension fund investment chances. Some companies that sell or require carbon fuels may become more expensive as regulators continue to impose carbon taxes. To reduce these risks, ESG efforts are now more focused on assessing material climate change issues. The TCFD (Task Force on Climate-related Financial Disclosures) is now managing strategies, governance, risk management and metrics to many companies and investors worldwide, given the far-reaching implications of climate change.

It is only a matter of whether concrete actions are being taken to make tangible changes, such as pushing a high-level government task force to consider the climate in every financial decision. Coal, oil, and natural gas received $5.9 trillion in subsidies in 2020 alone. Although there’s the financial barrier of fossil-fuel subsidies, it is prudent that ESG hedge funds campaigns are pursued to hamper a sustainable industry. In conclusion, although CoP26 has made impactful outcomes of the Glasgow Climate Pact, such as the plan to phase down coal and double financial support across developing countries in adapting to the impacts of climate change. The next global efforts to solve climate change are strengthening new sectoral initiatives, enforcing environmental policies such as deforestation, coal and methane, and ensuring climate finance commitments are transparently delivered to execute these plans.