Comparing what it Means to be Sexualized and be Seductive 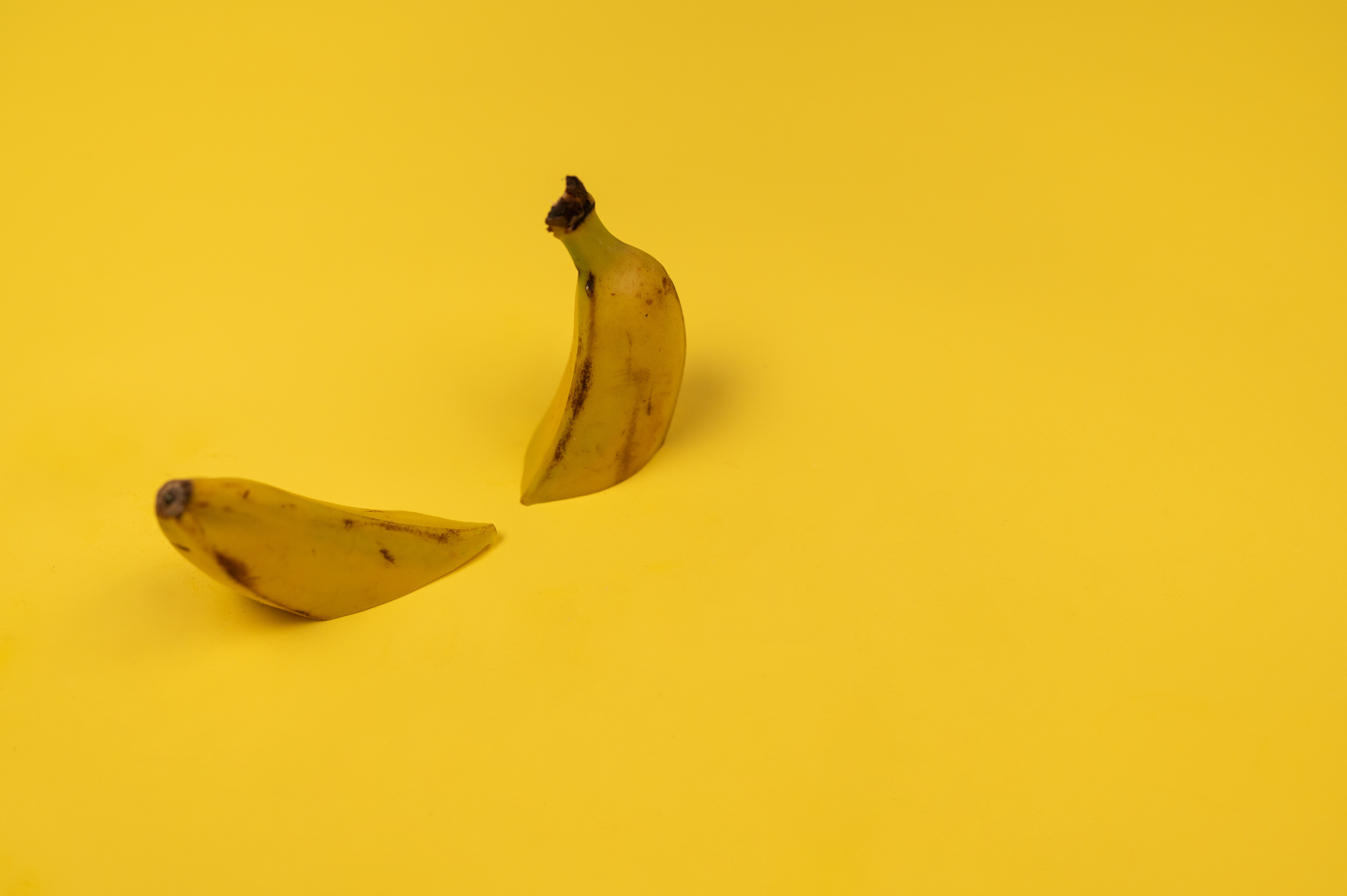 A huge controversy was stirred when ‘WAP’ by Meg Thee Stallion and Cardi B came out. Meg Thee Stallion told GQ that ‘some people just don’t know what to do when a woman is in control and taking ownership of her own body. I feel like for a long time men felt like they owned sex and now women are saying, ‘Hey, this is for me. I want pleasure. This is how I want it or don’t want it.’ It freaks the men the hell out.’ Bringing us to the question: why are men so uncomfortable with women taking control over their bodies and sex life?

Meg isn’t the only one who brings a similar question into thought. Kiarra Slyvester NeCole also said, ‘I know but here’s the hard truth (for the fellas reading): men like it when a woman is sexual on their terms, not their own,’ in her article.

Why have women been sexualized for so long and treated as objects? Despite many movements going on in the feminism community such as the #MeToo movement, many women across the world are still being treated as objects. According to the American Psychological Association, sexualisation occurs when ‘individuals are regarded as sex objects and evaluated in terms of their physical characteristics and sexiness.’

The Mary Sue mentioned that ‘The human body is neutral, not inherently objectified just by virtue of being visible. When Olympic athletes are represented in the media, the photographers, journalists and commentators have a choice: do they show these accomplished professionals doing their thing and allow viewers to device on their own if they find the competitions attractive, or do they choose close ups, angles and descriptions which draw attention to attractiveness over performance? For male athletes, the media usually opts for the former (with the recent exception of Pita Taufatofua, whose oil-slicked body at the Rio opening ceremonies threw American media personalities into a tizzy). For female athletes, the answer is still too often the latter.’

‘In study after study, findings have indicated that women more often than men are portrayed in a sexual manner (e.g., dressed in revealing clothing, with bodily postures or facial expressions that imply sexual readiness) and are objectified (e.g. used as a decorative object, or as body parts rather than a whole person). In addition, a narrow (and unrealistic standard of physical beauty is heavily emphasized.’