A Closer Look: The Inextricable Link Between Climate Change and Poverty 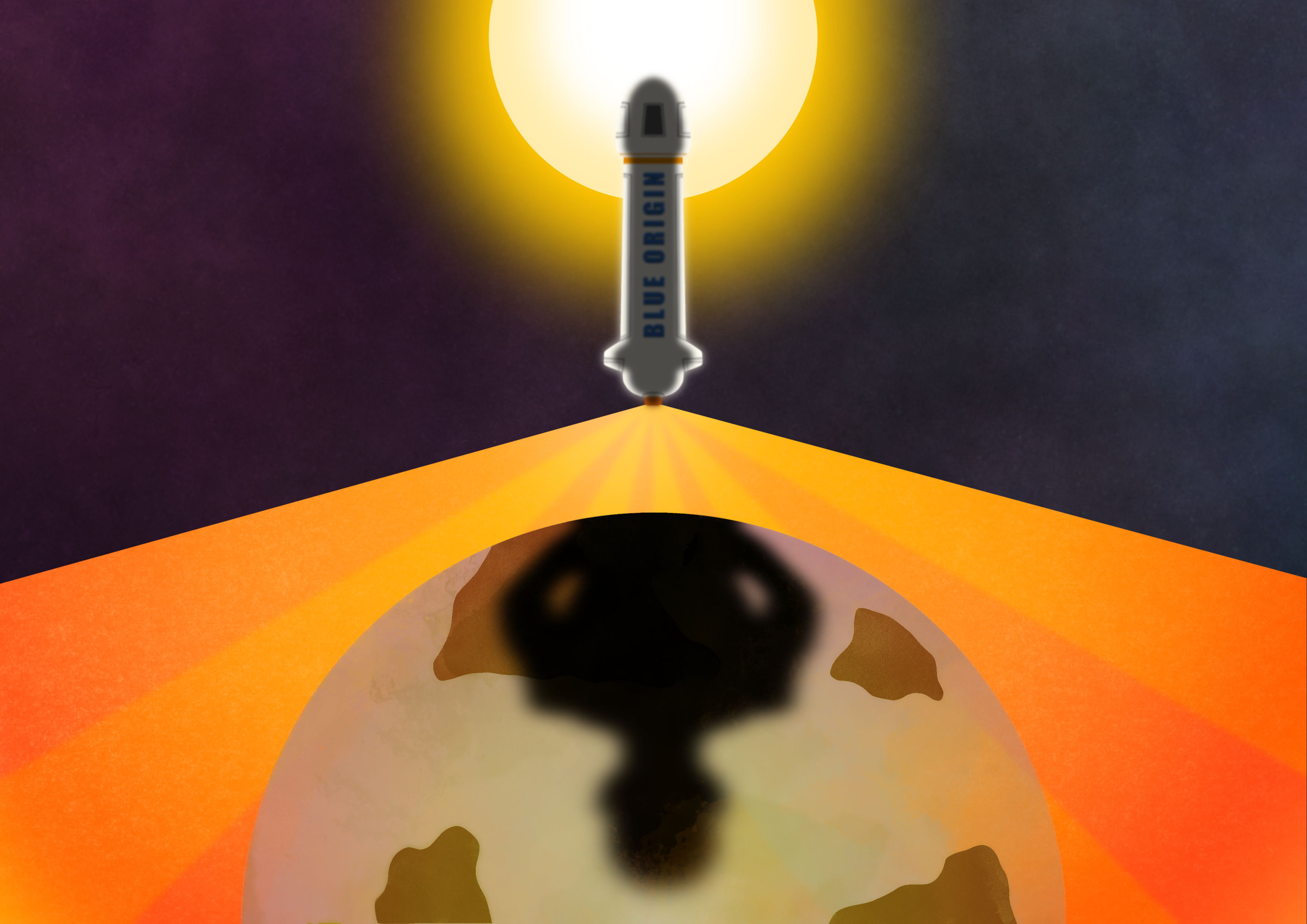 The biggest refugee crisis in history is looming on the horizon, but its victims are fleeing from religious persecution. Their countries aren’t in the midst of war. They aren’t the targets of gender or sexual orientation-based violence.

Climate change is the main cause of this crisis, with tens of millions of people in poverty expected to be displaced within the next ten years (“The facts: How climate change affects people living in poverty”, 2020).

But why does it seem as though the poor are heavily affected by climate change while the rest of us remain untouched? The answer lies in the dearth of resources they have access to. While those in wealthier circumstances can afford to withstand its impacts, climate change is exacerbating hunger issues, causing water shortages, increasing the spread of diseases, and creating extreme weather events. However, with suitable solutions in place, there still permeates a sliver of hope for those in poverty.

Why is climate change linked to poverty?

The poor are more vulnerable to the effects of climate change because they are unable to afford air conditioning or live in areas where the conditions are safer in terms of health (Wolfe, 2021). They tend to live in areas with higher risk due to the low cost (Winsemius et al. 2018).

Research has also shown a correlation between poverty and exposure to higher temperatures, which is exacerbated in areas where temperatures are already high on average. It has also been found that impoverished people tend to work more in the outdoors, which leaves them more vulnerable to undesirable weather (Park et al, 2018). As a result, global warming is a much bigger problem for the poor than those in wealthier countries.

In addition, climate change will also force more people into poverty. According to the World Bank, about 132 million people will fall into extreme poverty due to climate change by 2030 (Hallegate and Walsh, 2020). For those barely above the poverty line, climate change is threatening that status too.

How agriculture is affected by climate change

Deadly droughts throughout Sub-Saharan Africa have rendered the land inhabitable for its population (McCarthy, 2020). The water shortages are causing a reduction in agricultural harvest as extreme as halving over a course of a year, with patterns expected to continue.

Up to half a billion people are at risk of experiencing severe hunger issues as a result of climate change (McCarthy, 2020). In some cases, the famine has become so serious that girls as young as 12 have resorted to prostitution to support their families, offering their services for as little as the price of a loaf of bread (Batha, 2020). “I had to buy food. I had to survive,” said one such girl who has been in the industry since the age of 14 (Simmonson, 2018). It is this desire to live that pushes them to such extreme resorts. For them, it is the only option.

As many impoverished people rely on agriculture for food and their livelihoods, the impact of climate change on crop growth can heavily affect their lives, especially since farmers in poverty do not have insurance to cushion the damage of climate change-related events (McCarthy, 2020).

Fishers aren’t exempt from the negative effects of climate change either. Due to the warming of the oceans, marine ecosystems are thrown out of balance, resulting in the migration of fish populations. Less fish in their areas prevent fishers from reaching the minimum number of yield for them to survive (McCarthy, 2020).

In addition to a lack of food, the droughts have also caused the deaths of farm animals and soaring rates of water shortages, with an estimated half of the world’s population facing water shortages in 2050 (McCarthy, 2020).

Cities such as Cape Town, South Africa have had a taste of what the future of water shortages may be like. Back in February 2018, city officials even went as far as to start rationing water in anticipation of “Day Zero” - the day when all water was expected to run out later that year. The limit was 13 gallons per day, less than the UN’s daily minimum recommendation, which failed to meet simple demands such as people flushing their toilet twice if they were to maintain other domestic activities such as brushing their teeth (Baker, 2018). Fortunately, the crisis was averted, but the event remains an unsettling taster for what is yet to come (Edmond, 2019).

The climate crisis and disease

However, the problem doesn’t stop there. Warmer temperatures are also increasing the propagation of animal vectors carrying diseases, such as mosquitoes with malaria. As diseases such as malaria are common in areas of poverty, impoverished people are especially at risk (Fernando, n.d.).

Research has also shown that the lack of clean water supplies caused by the climate crisis has increased the rate of diseases which spread through water, such as cholera. As a result, these potentially fatal diseases kill over 2 million per year, with over 90 percent of the victims being young children (Adhikari, 2017).

Another issue that disproportionately affects low-income people is that of extreme weather events - more specifically, the difficulty with which the poor can recover from them.

The 2017 Hurricane Maria in Puerto Rico was the most destructive hurricane in America in recent years. Now, the country is still reeling from its effects. Hit hardest were the people living in poverty, who didn’t have the resources to repair their lives, and some are still waiting for assistance from humanitarian efforts. Conversely, the rich have long since moved on (Acevedo, 2021). This situation illustrates the stark disparity between the poor and the rich’s ability to cope with climate shocks.

Although the situation seems bleak, experts have suggested ways that the issue can be remedied. Among the most important issue to tackle is the support for the fossil fuel industry (McCarthy, 2020). Currently, many people are unwilling to try newer sources of energy, with the issue having many political strings attached to it.

Involving communities most impacted by climate change in the process of planning and implementing combative actions is critical. Without consulting them, it would be impossible to accommodate the needs of these communities and gain insight from their firsthand knowledge of the situation. More funding for initiatives working to combat the effects of climate change in the areas most affected is also necessary (McCarthy, 2020).

With the right solutions in place, there is still hope for alleviating the heavy impacts of climate change on those in poverty.